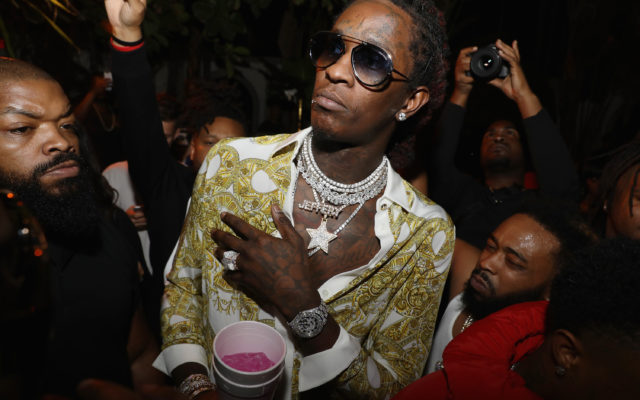 Young Thug posted a video on social media shouting out his housekeeper.

She apparently found $10K in his jeans and returned it to him.

His housekeeper found the money two months ago and put the money under his bed.

Young Thug continued to say that $10K is really nothing to him, but he feels like the good he has done in the world made this situation happen.

What is the most amount of money you found in your jeans? Do you think Young Thug should give his housekeeper a raise?