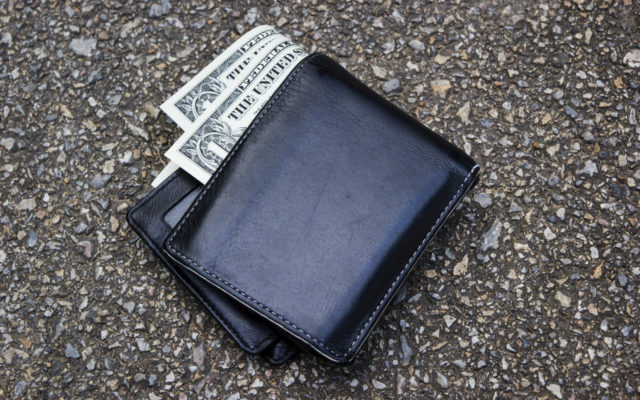 A woman in Ventura, California lost her wallet 46 years ago.

She has been reunited with it.

An employee at the theater where she lost the wallet found it inside of a crawl space while doing maintenance work.

Inside of the wallet was old pictures, a 1973 Grateful Dead ticket and 1976 California driver’s license.

He posted it on Facebook and the woman was reunited with her wallet within hours.

Have you used social media to locate something that was lost?