Will Ferrell Turned Down $29M for an ‘Elf’ Sequel 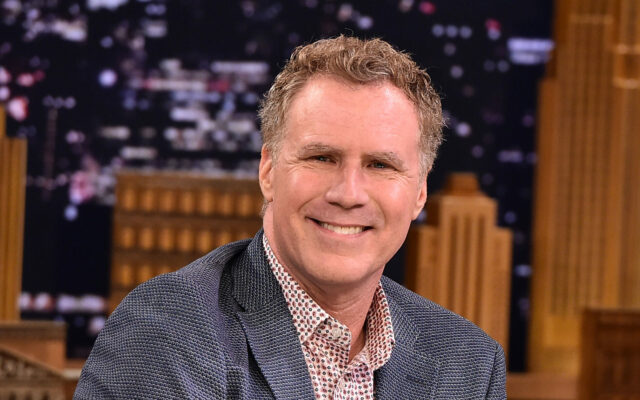 During a recent interview with The Hollywood Reporter, Will Ferrell revealed that he turned down $29 million to come back for an Elf sequel.

According to Ferrell, he turned down the sequel because the story was similar to the original 2003 film.

I would’ve had to promote the movie from an honest place, said Ferrell. It would’ve been like, ‘Oh no it’s not good, I just couldn’t turn down that much money.’

When Elf was released it was a huge hit raking in $223 million at the box office and becoming a Christmas classic.

How many times have you seen Elf? Do you think there should be an Elf sequel?