What Mariah Carey Has Said About Nick Cannon’s Growing Family 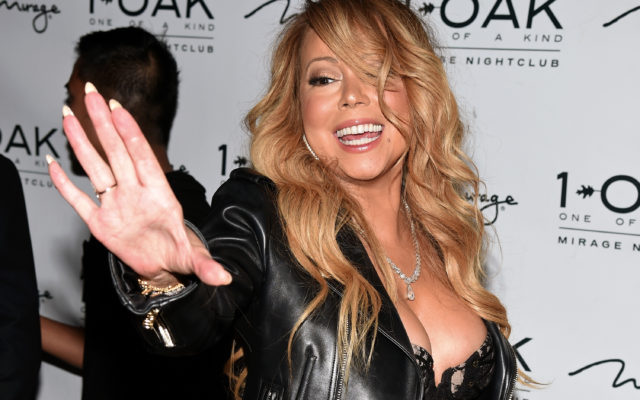 On Father’s Day Mariah posted and made mention of her father. She made no mention of Nick Cannon.

With the announcement of Nick Cannon’s 7th child on the way some may wonder what Mariah Carey thinks.

Nick has 6 kids with a 7th on the way by four different women.

Back in 2016 Nick told a story about Mariah calling him when his son, Golden was on the way.

She said, Mmmmm I heard you out here in these streets.

In 2017 she said in an interview, he’s a good guy. It’s not hard to make it work (co-parenting). Now we can laugh and do the good parts of when we had a relationship.

Now that Nick is on baby #7 do you think Mariah will ever say what she thinks? Do you think she stays quiet to protect the two kids she has with him?