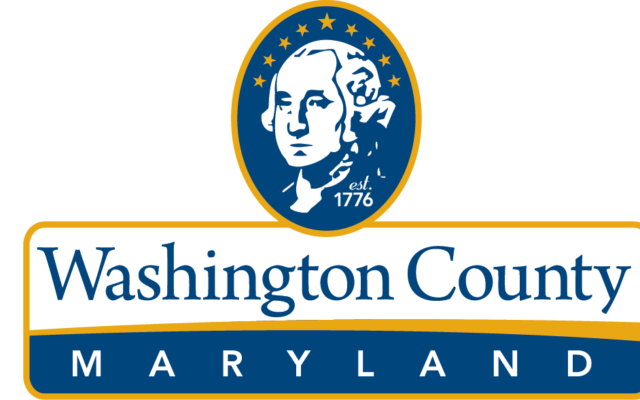 Washington County and Hagerstown officials Monday declared local states of emergency because of the novel coronavirus, also known as COVID-19.

Cline assured that this declaration will allow for greater coordination between government, health care providers and public safety personnel as they address the COVID-19,” “It is no cause for panic.” 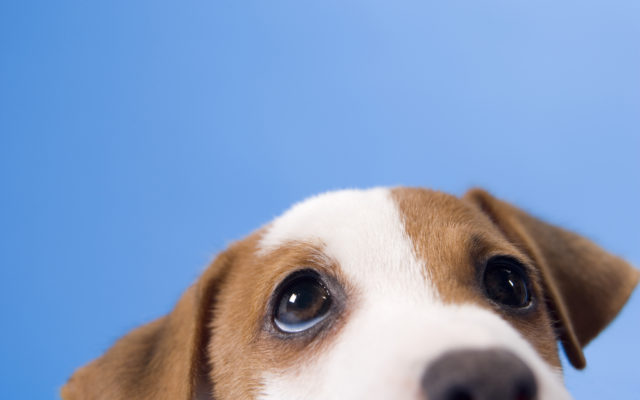 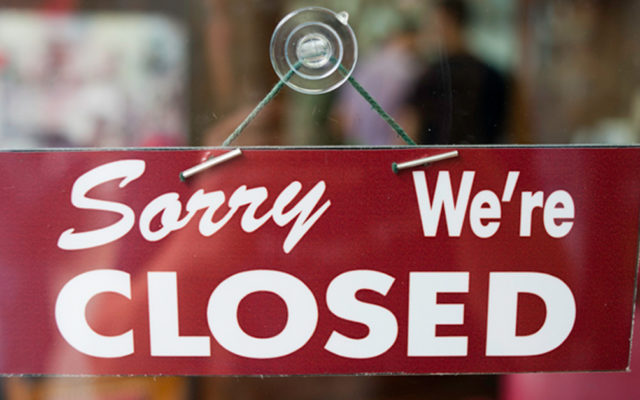 ‘Trolls World Tour’ To Be Released On-Demand on April 10th