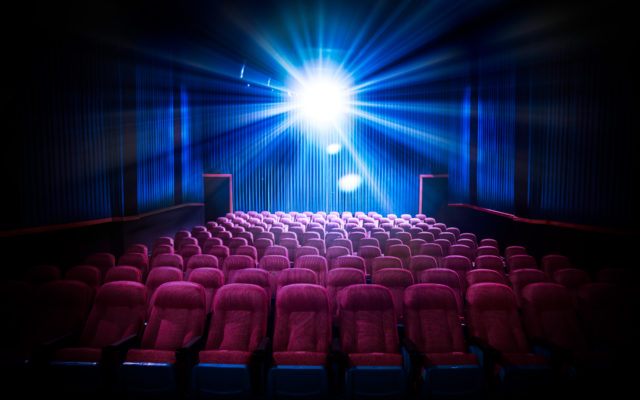 Warner Bros has just given us another reason to look forward to 2021.

They will be releasing ALL 2021 movies in theaters AND on HBO Max simultaneously.

There will be 17 films available exclusively on HBO Max for one month and then they will return to theaters only.

The list is subject to change as there are still some movies in production such as “Godzilla vs. Kong”, “The Suicide Squad” (DC Films), and “Matrix 4”.

Other films that will be available are: “Mortal Kombat”, “Tom and Jerry”, “Space Jam: A New Legacy”, and “King Richard” (Will Smith).

When is the last time you saw a movie in the theater? Do you prefer streaming new movies at home or watching them in the theater. Which Warner Bros movie are you most excited to see in 2021?