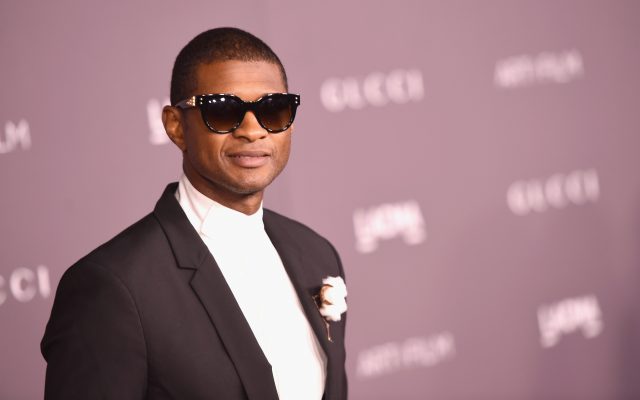 The couple have been dating since October 2019.

They walked the red carpet at the 2021 iHeartRadio Music Awards in LA where she showed off her baby bump.

This will be Usher’s fourth child. The couple have a daughter together

He has two son’s with his ex-wife Tamika Foster.