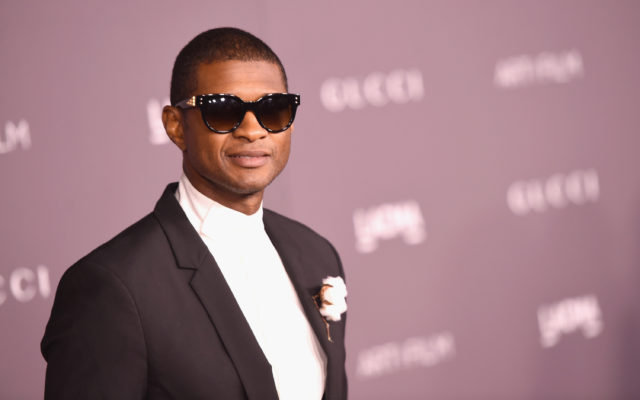 Usher and girlfriend Jenn Goicoechea have welcomed their second daughter together.

Her name is Sire Castrello Raymond. While Usher made the announcement October 12th, Sire was born on September 29th.

Sire is Usher’s fourth child. He has two sons age 13 and 12 with his ex-wife Tameka Foster.