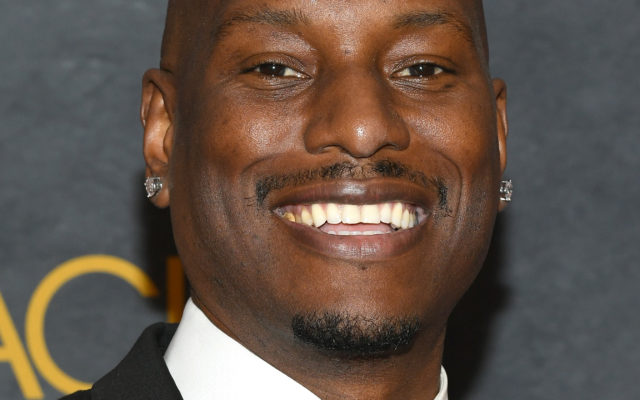 Tyrese and Dwayne Johnson have had a feud for the past few years over the ‘Fast and Furious’ franchise.

With F9 out with both Tyrese and The Rock, many fans are wondering what happened between the two of them.

Tyrese addressed it in a recent interview. He said, “We’ve been on the phone every other day. We reconnected in a real way. I think we’re both better men on the other side of all that stuff that went down. To be honest, I didn’t know how the phone call would happen. But it did happen and we’re about 20 phone calls in. We’re in a competition right now on who can leave the longest voice note.”

As of right now, F9 has brought in over $70 million in its opening weekend, which is the largest debut since 2019.

Do you think Tyrese was hating when The Rock got his own movie separate from the Fast and Furious franchise? Or do you believe it was just business?