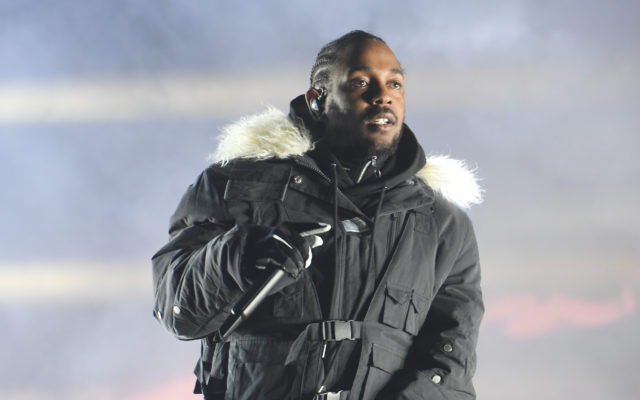 Tyler, The Creator has nothing but praise for Kendrick Lamar especially since he heard Kendrick’s verse on ‘Family Ties’.

He did an interview with XXL and said the verse ‘ruined’ him in a ‘good way’.

Tyler said, “You know why it ruined me? Because it’s someone at that level still gunning. He’s trying new voices. He’s trying new s**t. He’s still learning. You can tell he was off his phone for a few months.”

Tyler has been inspired by Kendrick to ‘stay weird and stay trying’.

Are you excited about Kendrick’s new album? Do you think this is his last album ever or just with TDE?