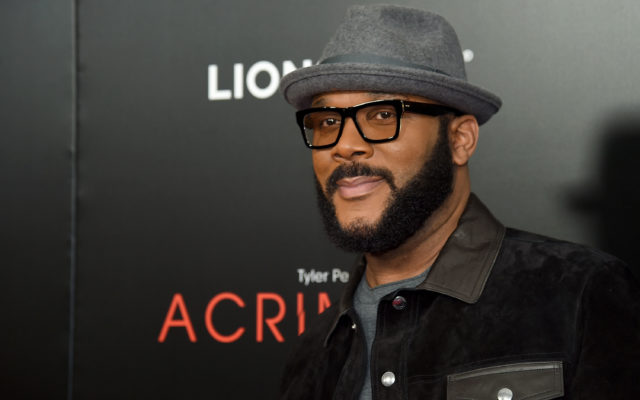 Tyler Perry never ceases to amaze fans with his business ventures and his latest venture with Bishop T.D. Jakes is truly amazing.

The actor. director, and entrepreneur announced that he plans to open an entertainment district near his production studio.

Perry plans for the district to include restaurants, retail stores, and of course a movie theater.

“I’m grateful for the opportunity this gives Tyler Perry Studios to extend our footprint in Atlanta,” Perry said about the 130-acre purchase.

Have you had the chance to visit Tyler Perry Studios?