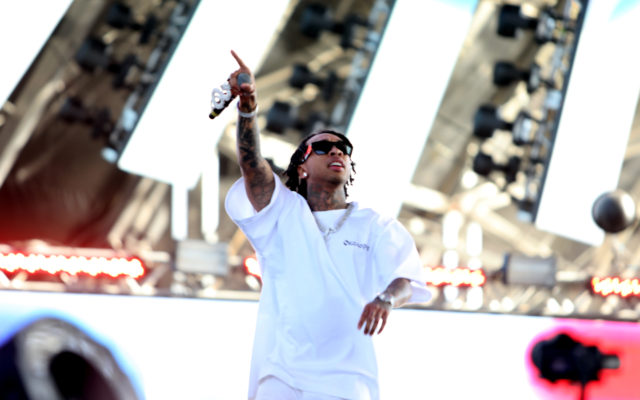 He has announced he will launch a competitor site.

He tweeted, “Just deleted my Onlyfans, starting my own platform @myystar8 more futuristic, better quality & only 10% fee. Creators will also be able to make content of there choice!”