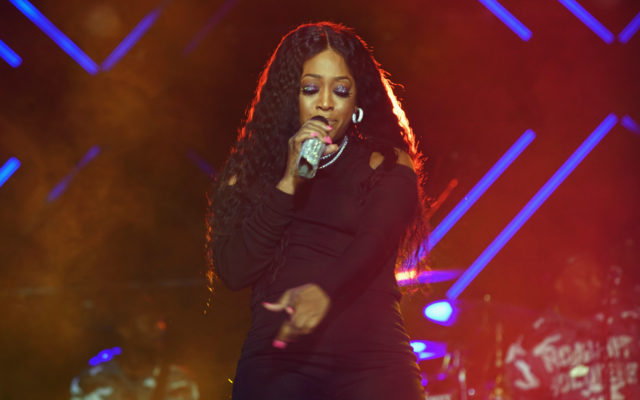 Trina has returned with new music.

The rapper has just released “Receipts.”

In the song, she raps, “Bitches mad ’cause I brag, but I’m the baddest that these n—s ever had. That’s facts. I’m the mother to the game, time to get these hoes some sitters.”

Trina has been in the game for 20 years, and her new single proves that she is showing no signs of slowing down.

Who one the Trina/ Eve Verzuz?