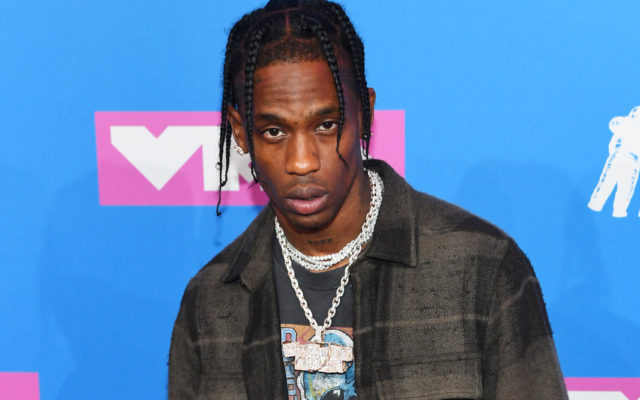 Travis Scott’s hard seltzer has been hit with a lawsuit claiming the company lied about the ingredients.

The lawsuit states, “The Product lacks any Agave spirits and instead uses ‘Agave syrup,’ a sweetener derived from the Agave plant, as shown in the fine print ingredient list on the back of the Product.”

Travis has been busy working on his highly anticipated new project called ‘Utopia’.

He recently spoke about the new project. He said, “Medicine, nursing, being a better person, talking, language, communication—you know, a utopian state. That’s what my album is about. You think utopia is a society where everything is good: health, buildings, architecture—nah. It’s just about proper lines of communication. Because that’s the dystopian s**t we’re in right now.”

Have you tried Travis Scott’s hard seltzer? Which brand of hard seltzer is your favorite?