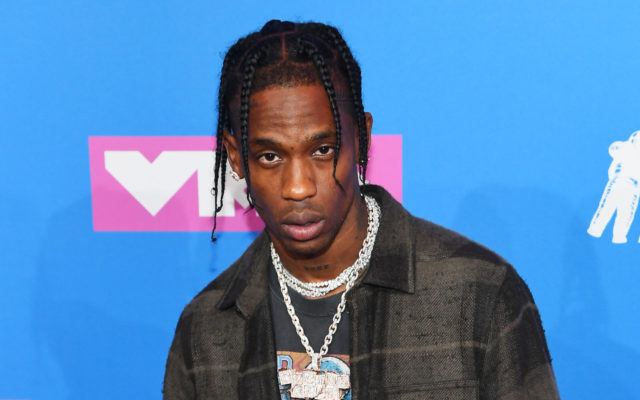 One thing about Travis Scott…he’s a business man!

He has hopped into the Spiked Seltzer business.

The flavor was inspired by his love of tequila.

It will come in lime, pineapple and strawberry.