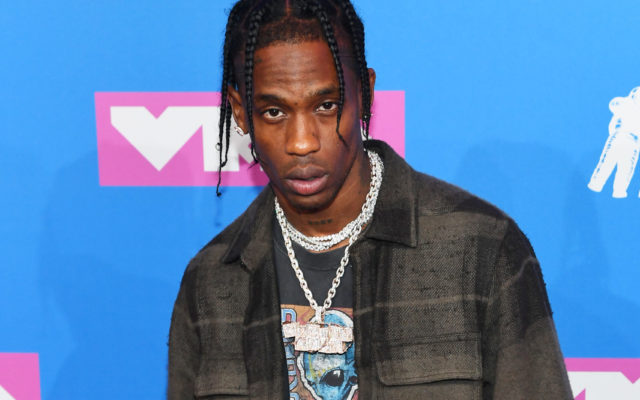 Travis Scott was in a hurry to go see his daughter, Stormi, and was caught on video driving recklessly.

According to the report, Travis drove through red lights and stop signs to get to a park where his daughter was playing.

Travis rushed to his daughter’s side who were with his security at the time, but he did not stay long he spoke with security and then drove off erratically.

Have you ever ran a red light or stop sign because of an emergency?