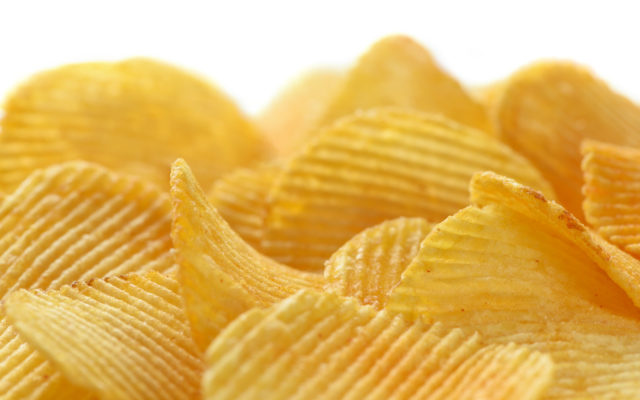 TikTok is a world of wonder and curiosities. It also gives us some really bizarre food hacks.

The latest food hack from TikTok user @elis_kitchen shows a bag of potato chips being turned into a pot of mashed potatoes.

Eli boiled water, dumped in a bag of classic Lay’s potato chips, and strained the concoction before added seasoning and taking a bite.

Many were appalled by the recipe, including Michelin-starred chef Brad Carter who said, “It looks like sludge and it’s obviously not good mashing all that frying oil into your food!”

Carter did give Eli some praise, saying “Ten out of ten for lockdown innovation though, I must say.”

Would you try potato chip mashed potatoes? What weird food hack have you learned online?