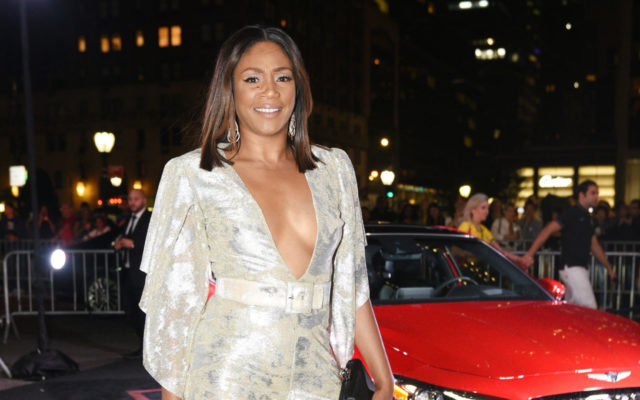 Tiffany Haddish and LaKeith Stanfield have both signed on to star in Disney’s Haunted Mansion.

The rumor is that Haddish will play a psychic hired to commune with the dead.

Stanfield will be a widower and tour guide in New Orleans who doesn’t believe in the supernatural.

The movie will begin shooting this Fall.

What forthcoming movies are you most excited about?