Tiffany Haddish and Her ‘Lady Parts’ 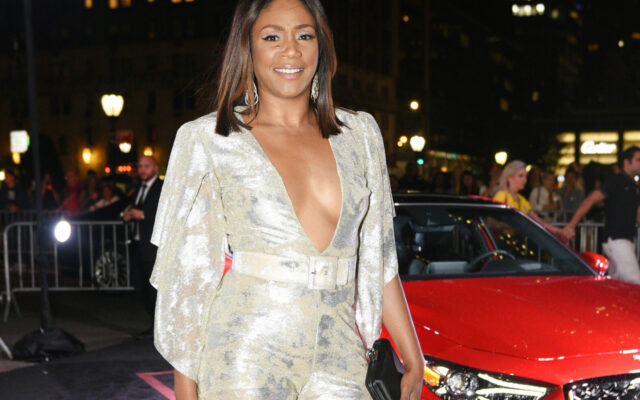 One thing about comedian, actress and TV host Tiffany Haddish–she will definitely OVERSHARE!

This led to people tweeting what they do when a relationship ends.

Someone said they throw away the lingerie the man purchased them. Someone else wrote they pray.

What do you do to signify the end of a relationship?