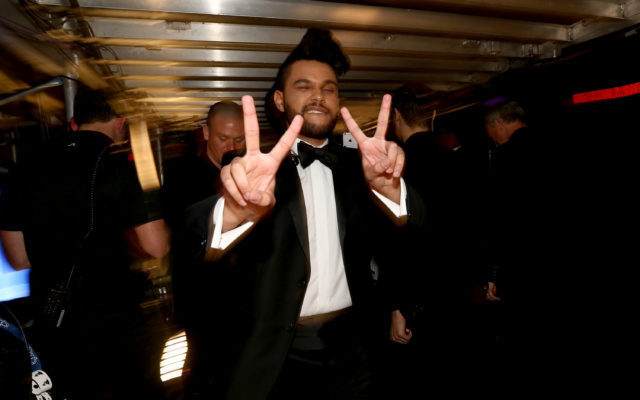 The Weeknd is the cover story in a new interview with GQ.

In it, he says he is no longer doing drugs. He said drugs were a crutch.

It was me thinking I needed it and not doing the work to figure out how not to need it.

He describes himself as California Sober meaning he enjoys cannabis and a drink but he is no longer a heavy drinker.

He also said he would like to have kids one day.

California Sober is a term that means a former addict will drink occasionally and they will do cannabis. Do you think it is a gateway to falling back into addiction or a realistic approach to sobriety?