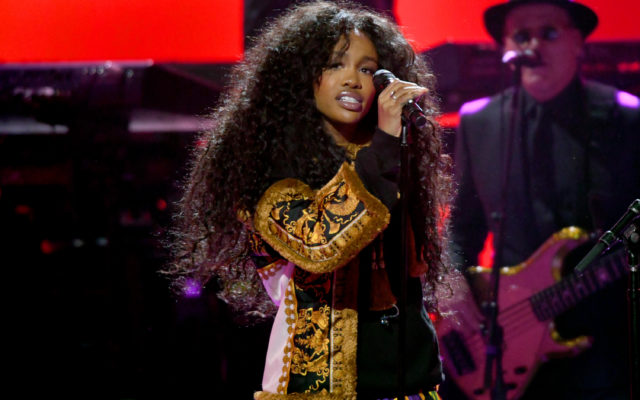 When it comes to Sza one thing is for sure, she’s not exactly sure when you’ll get a new album from her.

“I live in my own situation,” said Sza during an interview. “I don’t have any deadlines, because, at the end of the day, when my sh*t comes out, it comes out.”

It’s been 5 years since Sza released her first album CTRL.

Do you think it’s time for Sza to drop another album? What would be the title of an album about your life?