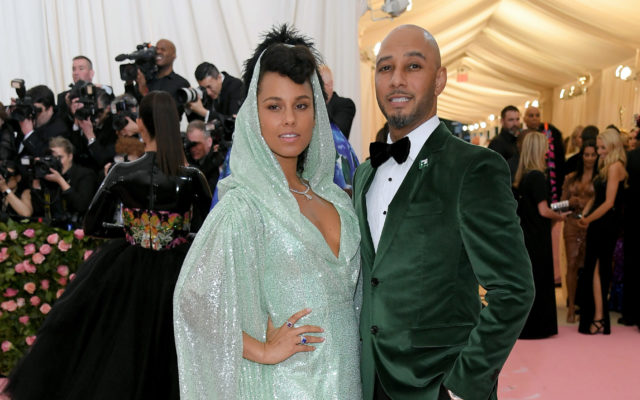 The piece was commissioned by Elliot Eliantte and was created with 65 carats of diamonds and sapphires.

Alicia is a big fan of LEGOS, the singer, got a Statue of Liberty LEGO set from her hubby as well. Back in 2013 for her “Set The World On Fire” tour Keys wore a LEGO-themed shirt during her performance.

Are you a LEGO fan? What is the coolest LEGO set you’ve built?