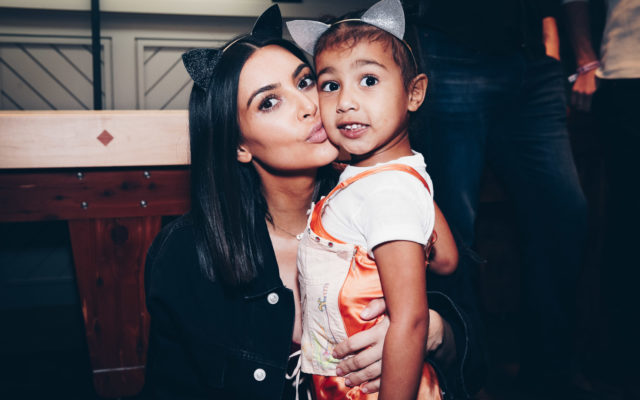 Soulja Boy has his eyes on Kim Kardashian.

Big Draco responded to a social media post that Kim put up of her playing tennis in a bikini with the caption, “Tennis anyone?”

To which Soulja responded, “I wanna play.”

Over the weekend, Draco also responded to the newly single mom of four’s post in a bikini with peach emojis.

Do you think Kim should get back with Kanye? What do you think of Kim and Soulja as a couple?