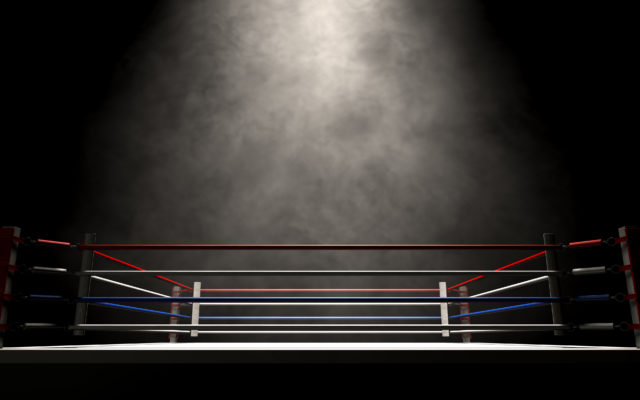 Aaron Carter called out Soulja Boy and said he wants to take him on in a boxing match.

At the time, he said, “Honestly, I would call out somebody, I would probably call out Soulja Boy, but I would rip him apart.”

He also said, “Here’s the thing — he just won’t respond. Because a lot of these guys in the industry that do the same thing I do, they almost like to pretend I don’t exist. And, that’s because my record sells, and my numbers, and my concerts, and 26 years of longevity scares them, it threatens them.”

But Soulja Boy did respond. But, unfortunately, he isn’t too phased.

The rapper retweeted an article about Aaron and wrote, “I’ll beat the candy out his pockets.”

Who would you put your money on, Aaron or Soulja Boy?