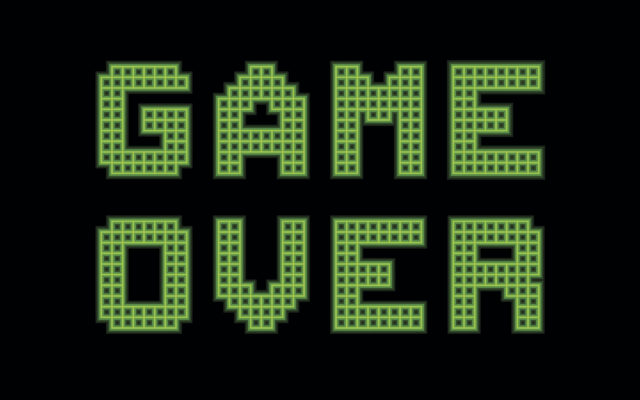 Game Over on a Green Grid Digital Display

Soulja Boy recently posted a video telling everyone that he now has an ownership stake in ‘Atari.

He claimed, “I’m now the owner of Atari. I own the video game Atari.”

According to Soulja Boy, Atari is looking to purchase his gaming company that sold ‘SouljaGame consoles’ and ‘SouljaGame handhelds’.

He continued, “We are about to sell the company for…$140 million. Atari reached out…I just signed two deals with Atari. I’m the owner. The first rapper to ever own a video game company.”

Atari has not released an official statement regarding Soulja Boy’s claims, but this isn’t the first time Soulja has claimed to be the first rapper to do something.

Do you think Soulja Boy is lying?