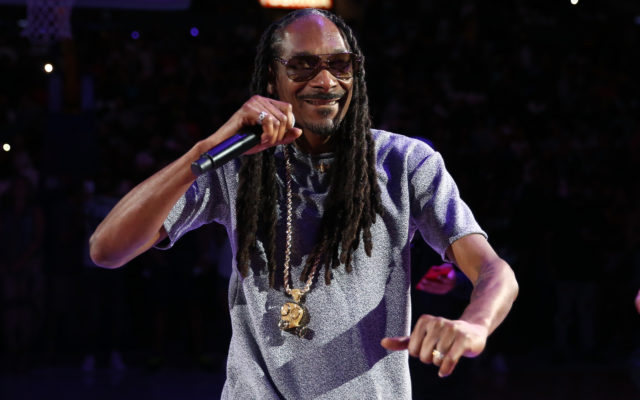 Snoop Dogg has one of the best Instagram feeds. He’s proven once again that following him on IG is entertainment at its finest.

Snoop posted a meme over the weekend of bootleg versions of your favorite rappers. The pictures were of people who looked very similar to the likes of Post Malone, Future, Lil Wayne, Kanye West, Drake, and 2Pac, however, their looks feel a little short of the real thing.

The photos were captioned with names like Pre Malone, Big Wayne, Kanye East, 1Pac, and 25 Cent. Snoop even had his own look-alike, “Snoop Catt.”

The post amassed over 2 million likes and over 40,000 comments.

Did you see the Snoop Dogg rapper meme? Which look-alike rapper was the funniest to you?