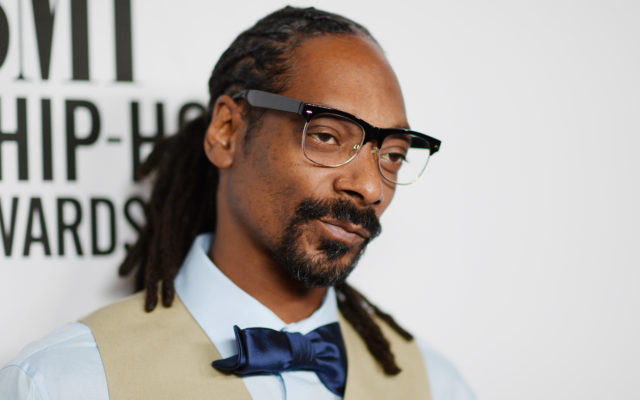 Snoop has confirmed a song with Eminem, which is big since they had a misconnection in 2020 after Snoop excluded Eminem from his top 10 greatest rappers list.

Em addressed the diss saying he was “caught off guard” by Snoop’s comment and it was him saying he “could do without” Em’s music that struck a chord with the Detroit MC.

Now it seems the past is behind them as Snoop confirmed during a conversation with Too Short that a song featuring Eminem would be on his next album.

Snoop and Eminem will also perform together at next year’s Pepsi Halftime Show as the Superbowl along with Dr. Dre, Mary J. Blige and Kendrick Lamar.

What do you think of Eminem and Snoop Dogg collaborating?