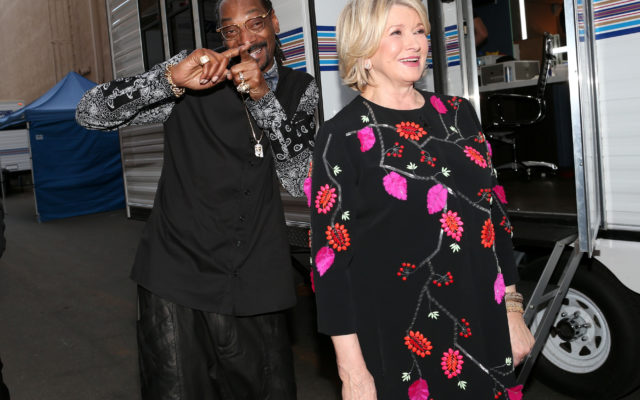 We’re just days away from the biggest sporting event of the year. No, not that one.

Puppy Bowl XVII takes place on Sunday, February 7th, just hours before that other Big Game. Catch it on Discovery+ and Animal Planet.

Performing hosting duties from the brand-new GEICO Stadium are Martha Stewart and Snoop Dogg. Donning their own gear, Stewart will represent Team Ruff in an orange jersey while Snoop backs Team Fluff in a blue jersey.

Prepare for three hours of “ruff and fumble” action as 70 adoptable puppies battle it out for the Lombarky trophy.

How are you planning to watch the Big Game this year?