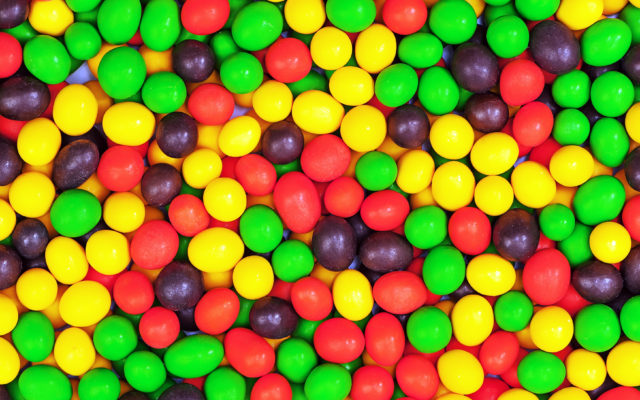 Multicolored candies for use as background. Closeup.

If you’re a fan of the taste of the green Skittles, get ready for a change.

When the rainbow treat hit stores in 1979 the green Skittle was lime-flavored, but in 2013, the flavor was switched to green apple.

For a while, lime was treated like an afterthought, but now after eight Skittles is bringing lime back to the forefront and dropping the green apple.

Don’t grab your keys and head to the store just yet. The folks at Skittles say the lime flavor combos won’t be hitting shelves over the next few months.

Do you separate your Skittles before eating them? Which Skittles flavor is your favorite?