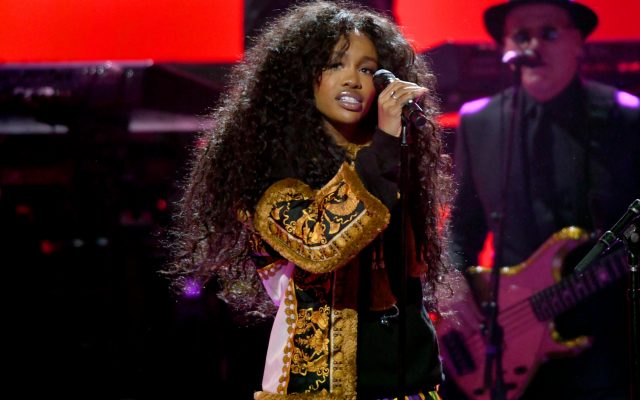 Singer-songwriter, SZA, was just like everyone else when the COVID-19 pandemic started and had to quarantine.

The artist said what kept her going was her song “Good Days”, which was her first solo song to reach Top 10 on the Billboard charts.

What’s your personal mantra? What kept you going during quarantine?

Nicki Minaj Congratulates Polo G on His First No.1 Album