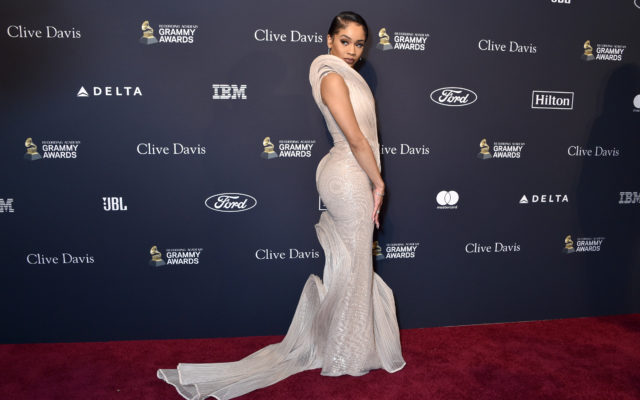 McDonald’s is getting ready to launch another celebrity meal.

This time they are getting ready to launch a meal with rapper Saweetie.

Saweetie is infamous for her wild food combinations.

Her McDonald’s meal will drop in August.

What do you think of her food combination? If you had your own celebrity meal what would it consist of?