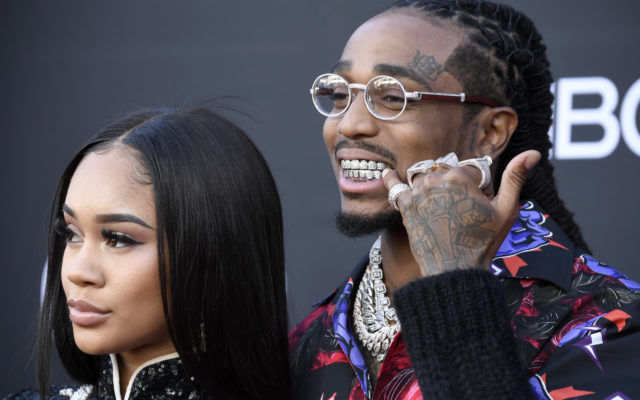 Rumors started swirling that Saweetie and Quavo may have been spending time together in New York.

It was not far-fetched seeing as both parties were in New York for HOT 97’s Summer Jam.

Saweetie has taken to Twitter to let it be known the rumor is not true.

She retweeted an article about the couple and wrote, pinocchio a** article. Anyways back to this #saweetiemeal.