Rihanna Is Being Accused Of Cultural Appropriation 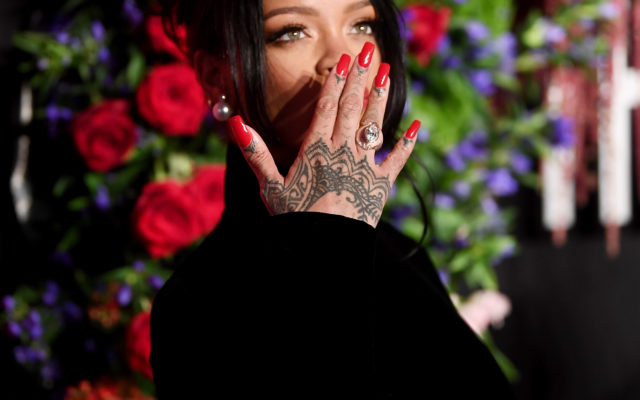 Rihanna recently posted a topless photo on Instagram that is getting a lot of attention, but not all of it is good.

The singer was wearing a pendant of a Hindu God named Ganesh, and now people are accusing her of cultural appropriation.

There were many comments under her page talking about of offensive the photo was.

Others were calling the pic unacceptable, offensive, and insulting.

Do you think the photo was inappropriate?