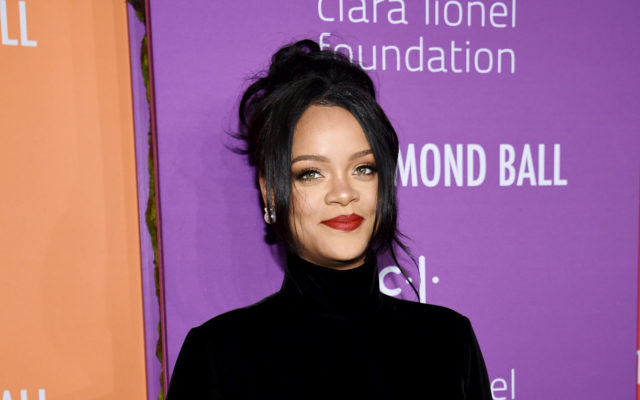 Rihanna has created a stir with a tweet regarding farmers who are protesting in the Indian states of Punjab and Haryana. “Why are we not talking about this?” Rihanna tweeted.

On Monday the Home Ministry had issued a ban on internet services around the agitation site on the Singhu border in a bid to contain fake news from being circulated.

Other celebs questioning why the Internet services were being banned included former adult star Mia Khalifa and teen climate change warrior, Greta Thunberg who tweeted, “We stand in solidarity with the #FarmersProtest in India.”

The celebs were called out for their sudden concern with users saying the celebs were paid to tweet about the protest. After the conversation began to go global the Ministry of External Affairs (MEA) tweeted a statement saying, “The temptation of sensationalist social media hashtags and comments, especially when resorted to by celebrities and others, is neither accurate nor responsible.”

Do you think celebrities speaking out on social issues helps or hurts the movement?