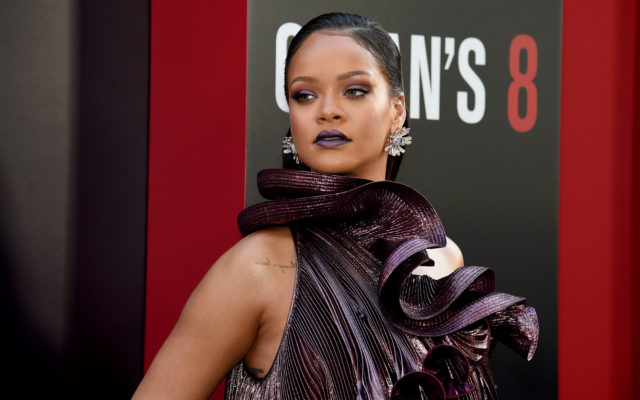 Cameron had posted a video of the first Black man elected to statewide office in Kentucky and the commonwealth’s first Black Attorney General  in honor of Black History Month, he captioned the video writing about “standing on the shoulders of great Black men and women that came before him.”

Three grand jurors called for Cameron’s resignation after claiming he lied about putting homicide charges on the table for the Grand Jury to rule on in Breonna Taylor’s case.

How are you holding those you voted into office accountable?