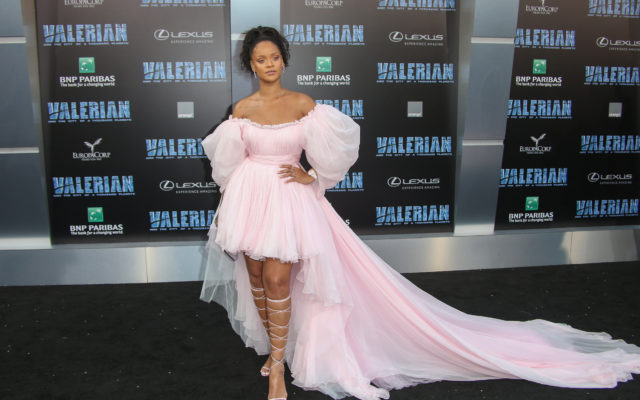 Rihanna and her man, A$AP Rocky were spotted out on a date night in West Hollywood.

The two were seen leaving Nobu in WeHo to the flashing of cameras from the paparazzi.

Ri-Ri and A$AP have been dating for just about a year now and from the looks of things, they ain’t stopping any time soon.

What do you think of this couple?  Could you deal with paparazzi following you everywhere you go?