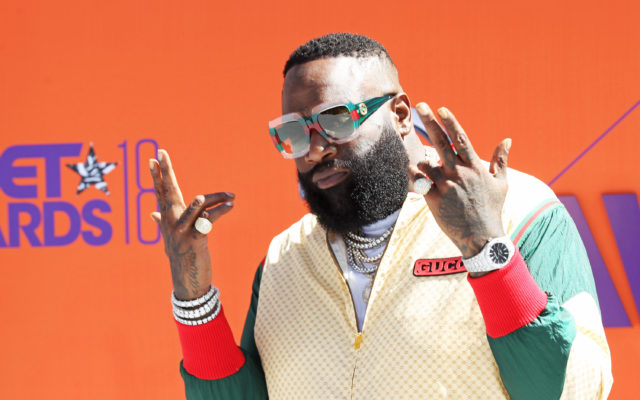 Better late than never. At 45, Rick Ross has gotten his driver’s license.

He said, “My mom and my sister pressured me, finally, so I went, took the test. It took me an hour. I missed a few answers, but I got it.”

He adds that he drove over a decade without a license but always got out of tickets. “It’s just something about my smile… Anytime I got pulled over,” he said.

What is your dream car?