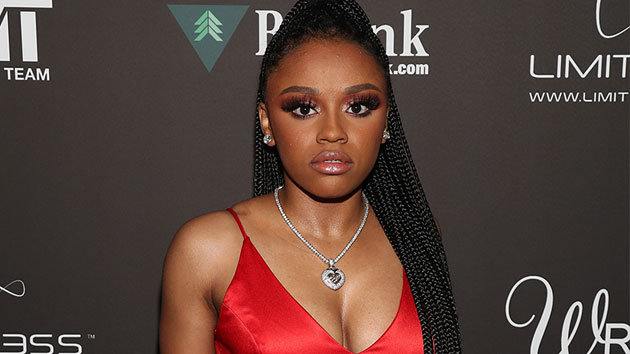 The daughter of boxer Floyd Mayweather could be sentenced to up to 20 years in prison, according to The Neighborhood Talk. Yaya was arrested in April of 2020 for aggravated assault with a deadly weapon. She is accused of stabbing Jacobs multiple times, which resulted in serious injuries. A pretrial hearing has been set for February 2022.

Yaya has had an on-and-off relationship with the 22-year-old rapper, and she gave birth to his baby boy, Kentrell Gaulden Jr., in January.

Youngboy is currently incarcerated for federal weapon charges stemming from his arrest in March in Baton Rouge, Louisiana. He has requested to be granted house arrest while he awaits trial.