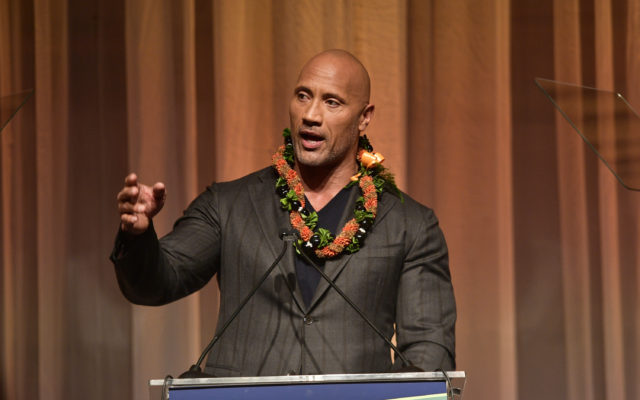 Johnson posted via Instagram about the new Netflix movie and ended it with “#holidays2021”, leading fans to believe it’ll be out around Thanksgiving weekend.

What is your favorite Dwayne Johnson movie?