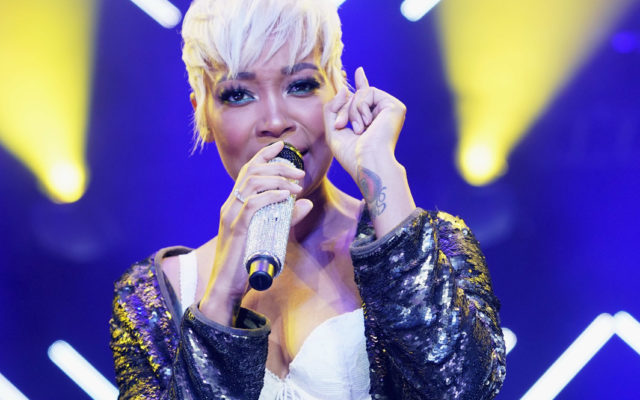 R&B singer Monica is switching it up for her next album.

She has revealed that she’s working on a country album.

While chatting with Billboard, she said, “I grew up loving country music and my stepfather, who raised me, is a Methodist minister, but he also drove buses, and he would take us to Nashville, Gatlinburg, and Dollywood in Tennessee.”

She added, ” I felt like this was a great time for me to really step into an area that I’ve always admired and loved.”

Do you think Monica will have success in the country music world?