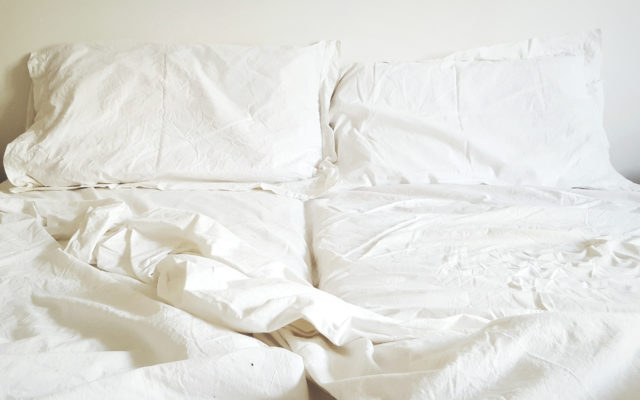 Ray J is speaking out about whether or not there really is a second sex tape starring him and Kim Kardashian.

Things took a turn when Ray’s former manager said that there was actually another sex tape of the two.

The married father of two went on to say, I’m a father now and my job is to be a great parent and put them first. This is not the message I want to send out.

Do you think there’s a second sex tape? Have you seen the first?