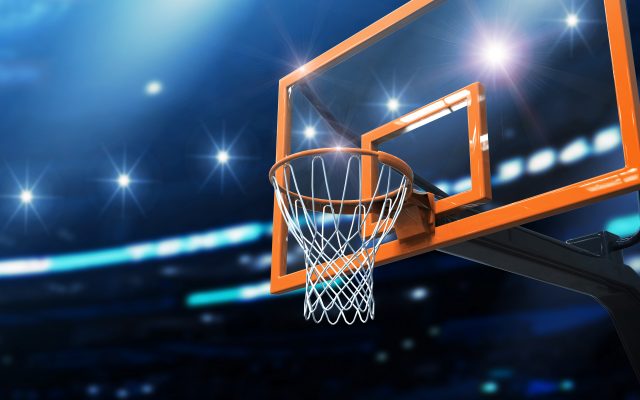 Quavo and Jack Harlow competed against 2 Chainz and Lil Baby in a two-on-two basketball game during NBA All-Star Weekend.

And while talking about the game, he claimed he was the best basketball player in hip-hop.

During a pre-game interview, he even added, “I finna prove it tonight.”

Sheck Wes, who is both a rapper and pro baller in Paris, didn’t seem to agree with Quavo. He reposted an article of what Quavo said and added about 50 crying laughing emojis to it.

Who is the best basketball player in hip-hop?