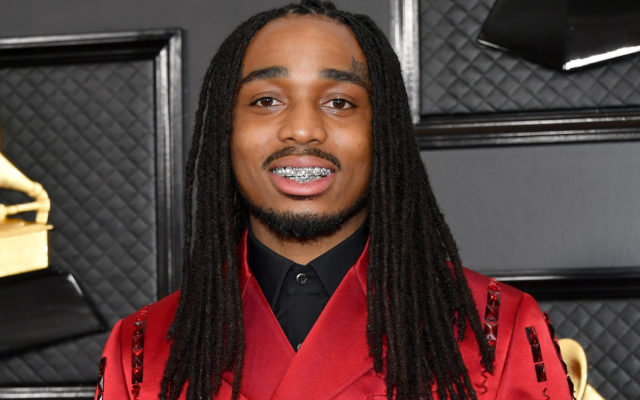 Recently, Quavo revealed that he has been working on his second solo album and should be dropping it soon.

He said, “Probably like next year, the Huncho solo project will come back out.”

Quavo has a new track with Yung Miami that he recently shot a video for.

He shared a small clip of the video on the IG with the caption, “Mo Motion Than A Ocean Get Ya Popcorn Ready!!”

The Migos do plan on announcing a tour for Culture III in the next few months.

Which tour are you looking forward to in 2022? Which artist do you want to drop an album soon?