Posthumous Juice WRLD Project and HBO Documentary On the Way 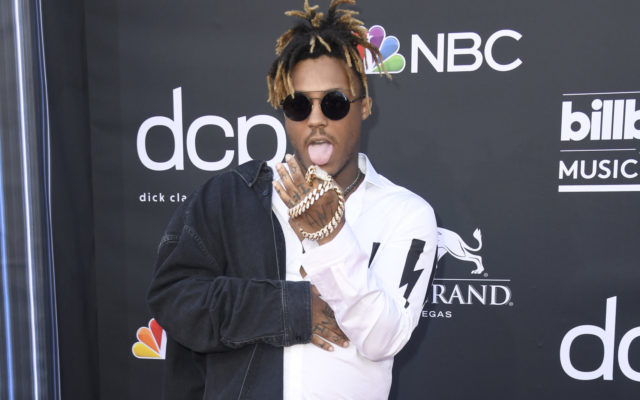 According to Juice WRLD’s team, a new posthumous album is on the way. During a recent interview, it was said that an EP called The Party Never Ends featuring frequent collaborator, Lil Uzi Vert, and other big names, not yet released.

Juice’s team also revealed that the “Lucid Dreams” rapper will appear in an HBO documentary about him. No further details were given at the time.

Juice has popped up on multiple projects that have been released including Migos’ “Culture III” and Maroon 5’s “Jordi” album.

To celebrate the third anniversary of Juice WRLD’s debut album, his team also dropped the deluxe edition of Goodbye & Good Riddance which featured a new remix of “Lucid Dreams” featuring Lil Uzi Vert as well as the new song, “734.”

What has been your favorite posthumous song or verse from Juice WRLD?