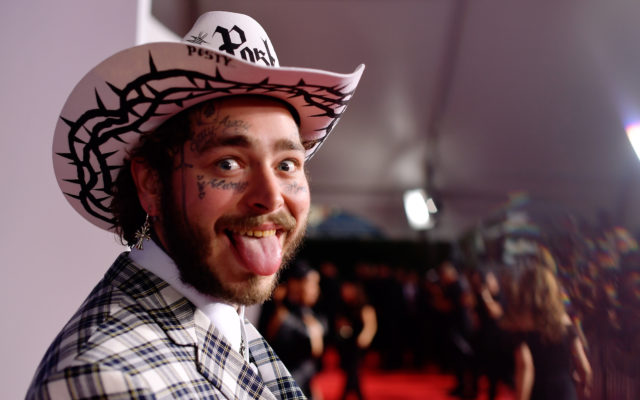 Post Malone made a connection of the paranormal kind when he visited Skinwalker Ranch in Utah’s Uinta Basin on Sunday (February 21st.) The site is known as the “most-studied paranormal hotspot on Earth.”

Post was interested in the scientific technology and equipment that scientists use at the ranch and was given a tour by the owner, Brandon Fugal. Post even participated in some paranormal investigations.

Fugal has owned the ranch for five years after buying it from Richard Bigelow, who conducted his own unpublished research on the ranch. The Ranch was part of a “black budget” plan funded by the Pentagon from 2008 – 2013.

Fugal has since allowed the History channel to film inside the ranch, launching the series, “The Secret of Skinwalker Ranch.” Season two of the series starts May 10th. When asked if Post would appear on an upcoming episode, Fugal said, “We’ll see.”

Do you believe in the paranormal and UFOs?