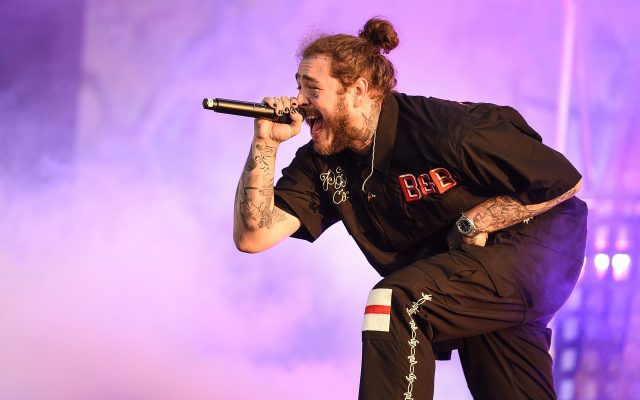 LONDON, ENGLAND - JULY 06: (EDITORIAL USE ONLY) Post Malone performs on the Main Stage on Day 1 of Wireless Festival 2018 at Finsbury Park on July 6, 2018 in London, England. (Photo by Tabatha Fireman/Getty Images)

Post Malone welcomed Ozzy Osbourne on stage for “Take What You Want,” one of the tracks from his darker Hollywood’s Bleeding LP. Resulting in a modern legend in the making meets a rock and roll god.

At Malone’s tour stop at The Forum in Los Angeles in late 2019, the Prince of Darkness met Malone for the first time in exclusive footage. The video will be included in Malone’s Amazon FreeVee concert documentary, Runaway, which debuts on August 12.

The hour-long documentary’s trailer, which dives deeply into the singer’s life and career as well as his 2019-2020 tour, was released by Amazon Freevee a few weeks ago.

Post Malone will begin a promotional tour for his album Twelve Carat Tootache in mid-September.

Can music legends co-exist and give props to other musicians without a problem? 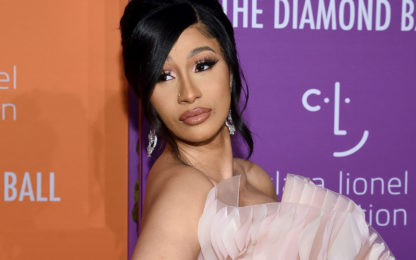 Sigourney Weaver talks all about her new drama ‘The Good House’

Lil Nas X teases he may be off the market