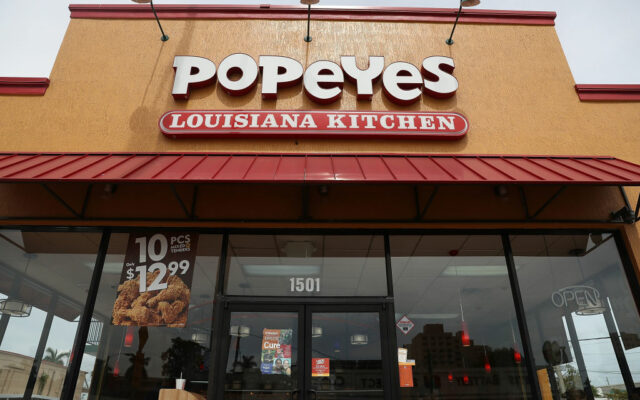 Ghost Pepper Wings are back to Popeyes for a limited time.

The wings are bone-in and marinated for 12 hours in a ghost pepper spice blend, then hand battered and breaded in a Southern style crispy coating and deep-fried until golden and crispy.

They also come served with a side buttermilk ranch for dipping.

What’s the hottest thing you ever ate?