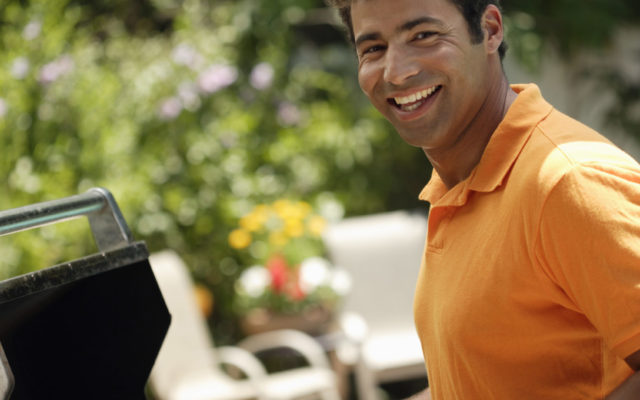 More than half of Americans plan on seeing their dads in person on Father’s Day.

That’s according to a poll conducted by CBS, which found 52 percent of U.S. residents with living fathers intend on meeting up with their fathers on Sunday. Another 26 percent say they’ll just give Dad a phone call, while 12 percent are hoping their dads will figure out how to use their video conferencing apps. Finally, 6 percent say they’re only going to send their fathers an email or text, the poll reveals.

Because last year’s Father’s Day occurred during the height of the pandemic, the number of people planning in-person visits is obviously going to be higher this year. But not as much as one might think. In 2020, the same poll found that 43 percent of Americans were going to celebrate Father’s Day with their dads.

What are your plans? What’s the goofiest Father’s Day gift you’ve ever given or received?