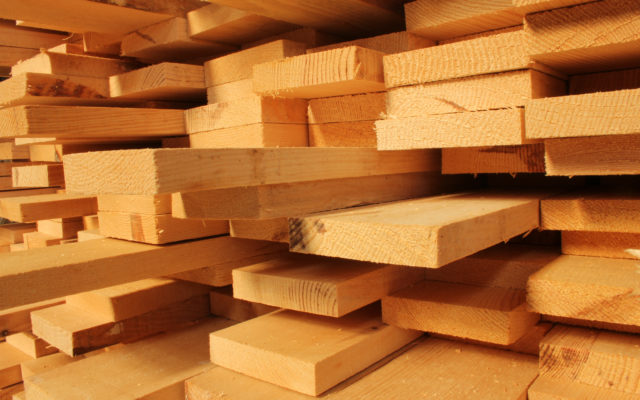 Police in Dickson City, PA got an unusual call this week – a group of people holding an ‘exorcism’ at Home Depot.

According to the police report, officers were called to the store for “disorderly people having an exorcisim in the lumber aisle for the dead trees.”  The group was “escorted out of the building”.

Asked to elaborate on the mysterious report, an officer told Philly Voice that it was two people having a “seance type of thing”, and that no charges will be filed.  No footage of the incident seems to exist online.

What’s the oddest thing you’ve ever seen while shopping?