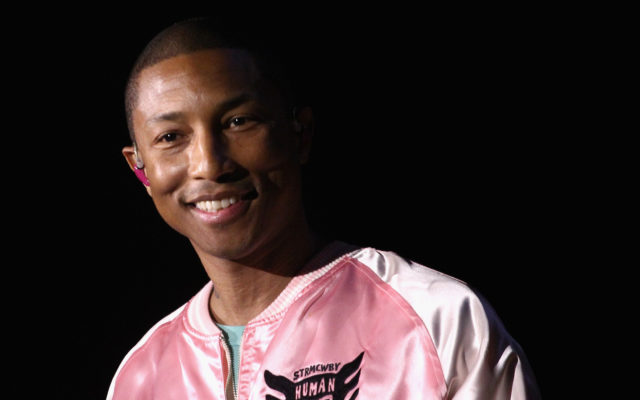 On a recent visit to the Kirk Franklin Podcast, Pharell Williams talks firsthand about his experience with the Holy Ghost.

He said, “Forget the wave in the basketball arena, forget the wave at the football stadium. You’ve never seen the wave of the Spirit causing people in waves; you see their heads turning and going up and down or whatever. Meanwhile, they’re still simultaneously people jumping up and down.”

He then said, “The energy is so thick, arguably a scientist could go in there with the right bag and capture it, take it home, release it in their room and feel the same thing. That is one of the most amazing power sources.”

He lastly added about the presence of God, “I feel like it still fuels me to this day.”

What is the most interesting religious experience you’ve ever had?